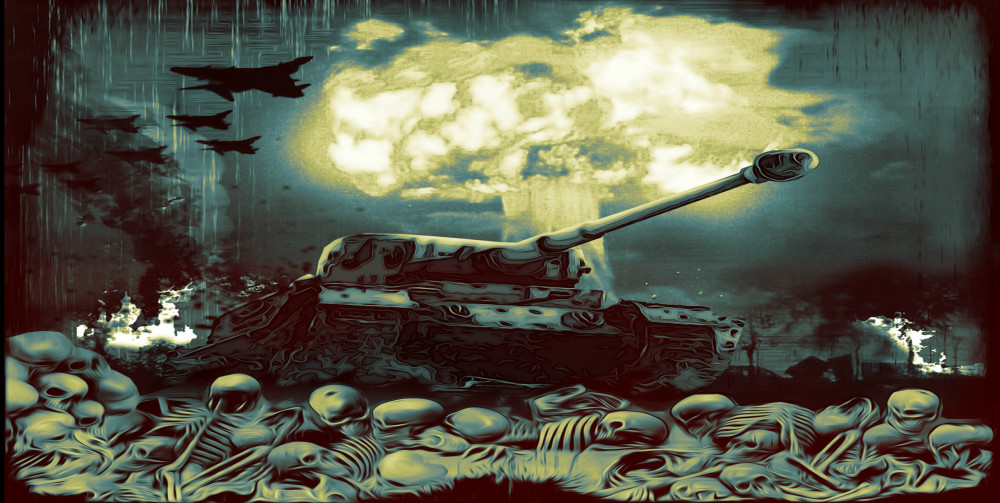 Home / Biography For The Band

Biography For The Band

The band before it became a band is founded in 2005 from Ilija Panov (Bass), Sasko Mojsov (Guitar) but than we were young enthusiasts and we played different styles such as death,black metal, hardcore, thrash metal.

We didn’t know what style to take. We decided that the band name should be Nuclear Blood.
Than we did 2 songs that we recorded on guitar pro and stopped in a sudden.

We started paying i 2 different bands, one was Poltergeist, the other was Knights of Honor, so Nuclear Blood stopped with writing and jamming. Than in 2011 i decided to restart Nuclear Blood as an old school thrash band and from 2011 ’till 2013 i wrote 3 songs as instrumentals with out adding lyrics.

And than i met my friend Marko that i decided to invite in the band as a guest or a bassist and we started writing lyrics, and so the first 2 songs were born (Artillery barrage/ At war with people). We decided to rename the band to Slave Pit, our current name.

The inspiration came from the war in Macedonia in 2001 And so the band started working and made 5 songs that made the first EP who have the name At War With People.

With that we had a show at T’k T’ak Fest in honor of a great drummer that played with legends of hard rock and in his project Bagas Trajko Karov that i was a part of in 2008.

On that festival Slave Pit preformed with out a drummer as a duo, and we got third place. In 2014 Slave Pit started working seriously and it had line up changes.

It started as a one-man band and later on with some friends we became a trio (Pece Svekarovski – Sabbath – drums / Marko Nikolovski-bass).

After that I as the founder decided to move to Sofia/Bulgaria and i made a line up of 5 and had 1 show. Now the band has 4 people, me